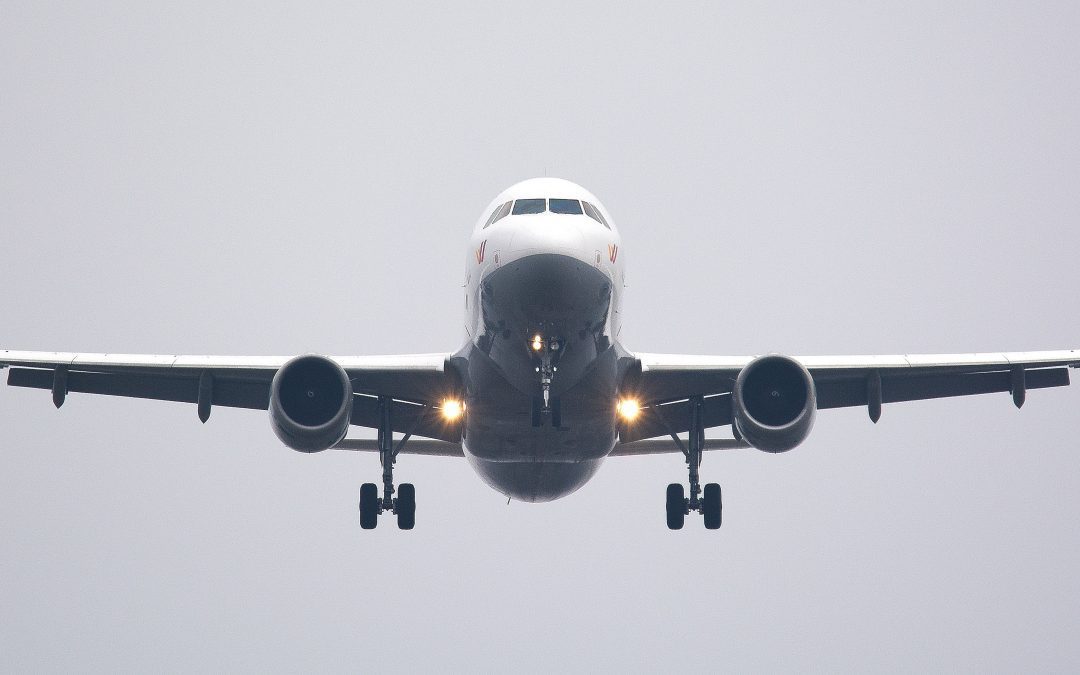 The price of Air Freight has dramatically increased.

An increase in Air Freight commonly occurs during the month of September and October but it isn’t solely due to the onset of peak season says AMCO Sales Director Paul Andrews.

Surprisingly enough, it can in part be traced back to a single device that you may be holding right now; the iPhone.

The iPhone 12 Pro is available for pre-order now and expected to hit stores nationwide on Friday 23rd October 2020.

Known as the ‘iPhone effect’ whenever the latest device is launched by Apple demand becomes so high that shipping millions of devices worldwide becomes a huge logistical challenge which leads to a price surge lasting a number of months, says Paul Andrews.

In fact, it’s claimed that the sheer demand for the iPhone 5 helped claw the air freight industry back from its lowest prices since the Great Recession in 2007.

It comes with a higher logistical cost than shipping by sea so you may be wondering why companies like Apple do this anyway.

Compared with planes, boats are slow which is simply not viable for companies like Apple when demand is so high explains Paul.

Months after launch, iPhones are still close to selling out meaning a delay by boat can create significant effects on working capital. For example, if you were to find an iPhone out of stock, there’s a risk you would be tempted to go for an Android instead and that is a risk Apple aren’t willing to take.

Air Cargo supply is fixed – even when demand for space increased with the Christmas season adding a new flight is not always possible. If demand exceeds supply, the price must increase until it reaches willingness to pay for the last entrant.

For a company like Apple it’s unlikely they’ll ever be unwilling to pay especially when the cost of Freight is so negligible says Paul Andrews.

But Apple aren’t the only ones who are keen to ship highly valuable items – and if these organisations get into a bidding war about fixed capacity, the price of Freight can shoot up even further.

For example, if there is a 2% increase in demand with the iPhone 12 Pro this can hike up prices between two and five times.

Typically, Autumn is the season for big tech companies to launch new products. With this knowledge, the Air Freight industry has already incorporated this into their pricing models says Paul Andrews.

The Air Cargo market demand continues to outpace supply, helping to keep rates up. Currently, this is being driven by the expansion of e-commerce businesses and, of course, the iPhone.

With companies such as Apple buying out enormous amount of Cargo to transport their latest devices, retail vendors have to pay a lot more to even get their products onto the plane. Although great news for carriers – it’s not so much for smaller retails who also need to ship by air.

Think like a carrier, be prepared, be predictable advises Paul Andrews. With companies such as Apple creating a financial knock-on effect to everyone wanting to use Air Freight, it will pay for your business to be prepared.